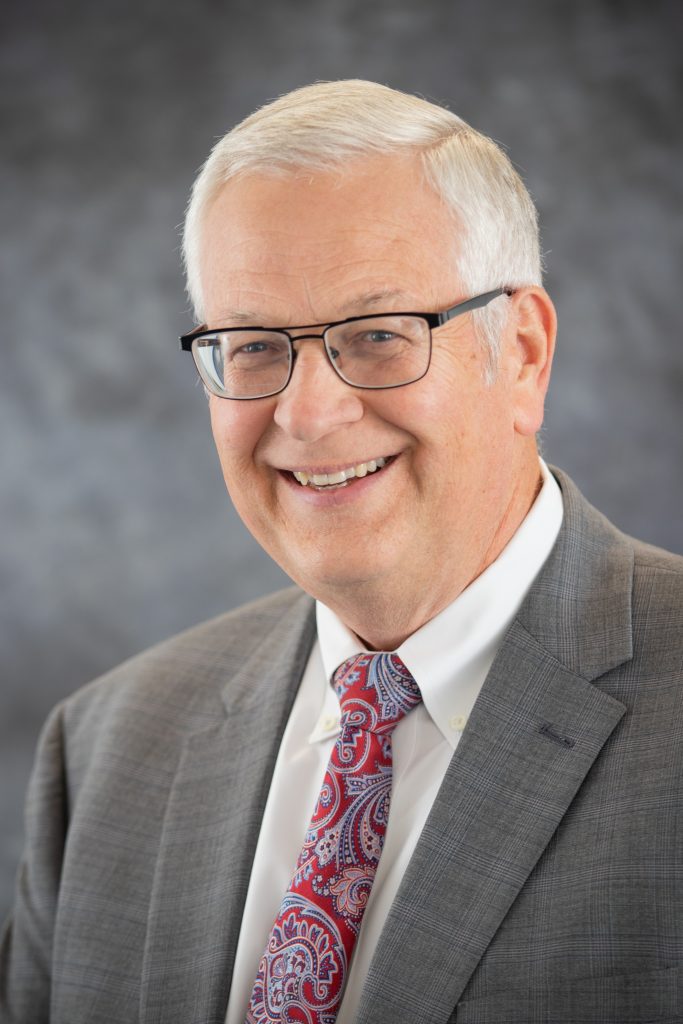 Dr. Terry Anglea was saved in 1975 at the Calvary Baptist Church in Tennessee, and was called to preach shortly thereafter. After graduating from Hyles-Anderson College of Crown Point, Indiana, in 1980 he became Assistant Pastor working with the youth at Marion Avenue Baptist Church in Iowa, where he served for ten years under the leadership of Pastor Larry Brown. God burdened his heart about pastoring, and in June of 1990, he became pastor of Faith Baptist Church in Bourbonnais, Illinois.

Under Pastor Anglea’s leadership Faith Baptist has grown numerically and spiritually because of his strong emphasis on soulwinning. He is actively involved in Reseeding Illinois, a program for the establishment of independent, fundamental, Baptist churches throughout our state.

As an advocate of Christian education, Pastor Anglea opened Faith Baptist Academy in 1995 to assist our church families with educating their children in a Christian environment. He has also taught at Providence Baptist College in Elgin, Illinois, since its inception in 1997.

Pastor Anglea is a much sought after speaker for Bible, youth and missions conferences nationwide.

While in his junior year of college, he met Joyce Christner, and they were married June 16, 1979. The Angleas have six grown children. They also enjoy their ten grandsons and seven granddaughters whenever possible.